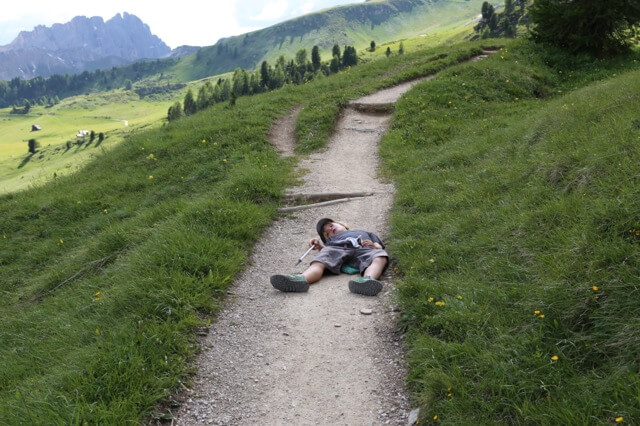 Is there anyone else who eats the same meal like t