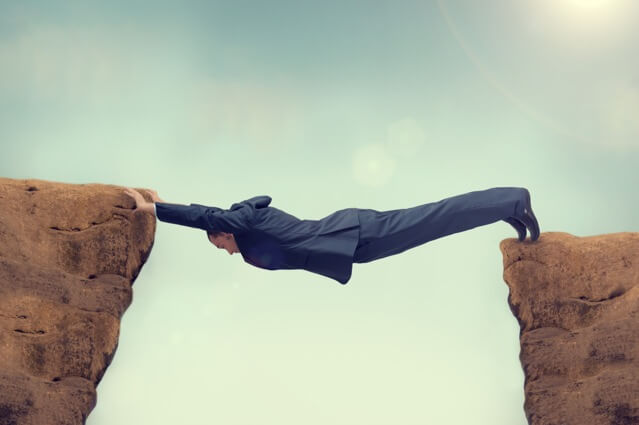 Neon lights. Raw fish. 12 million people. Tokyo. I am sitting in the district of Shiodome,Tokyo where I am the guest of Yakult, the international company that produces what my kids call ‘baby milks.’  Hailing from the city of Perth where the population is only 1.5 million, walking around a city that houses 12 million people is true appreciation of the mass of humanity. I have experienced my first game of baseball watching the Yakult Swallows who sadly got beaten 6 to 5 by the Softbank Hawks, sponsored by the largest bank in Japan.  It was like watching IPL cricket with the multitude of musical instruments, chanting and  t-shirts flying out of bazooka’s. Not a meat pie in sight, hot dogs without buns, salmon rice rolls and hot noodles.  Australians would love the kegs on legs, all beer companies are represented by staff walking around all night pouring beer from the kegs on their backs. My intestinal tract is very happy and I am making my way though the array of probiotic products available here and produced by Yakult, little bottles of liquid (or baby milks), yoghurt and drinking yoghurt.  Research is showing a very positive effect of probiotic’s on our immune systems and our resistance to infection. Some people seem very concerned about the potential sugar content of Yakult but as 1 bottle contains only 52 calories, it really is insignificant. There is a ‘light’ version which has exactly the same quantity of beneficial bacteria but with 30% less sugar but once again, if you are only looking at 52 calories….. Off to Japanese Elementary School tomorrow to experience ‘Shokuiku’ their food and nutrition education and school lunch program.

This is a quick easy salad to go with dinner. I r

As the sun rises, silhouettes appear from the cove

Thanks to Yoda for the mantra I live by. May the