You are here: Home1 / ulcers 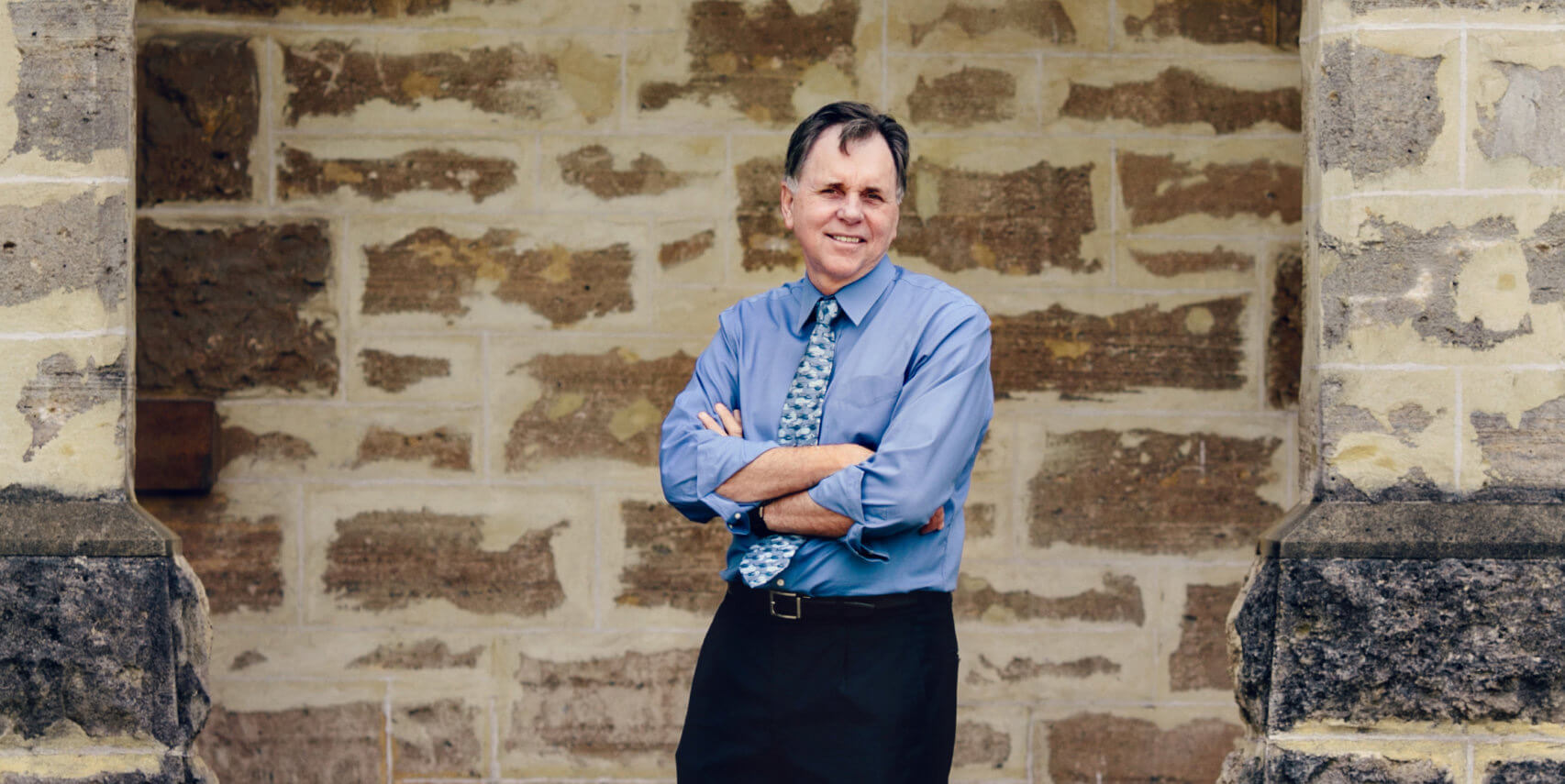 The Power Nap And The Yo-Yo

A power nap and a yo-yo don’t have much in common at first glance but trust me, in this case they do.

One of my most prized possessions when I was in primary school was my Coca-Cola Yo-Yo.  Complete with the original string, this item is now vintage.  So, it was with great excitement that I set out to meet and interview the 1960 State Yo-Yo Champion, Barry Marshall from the infamous West Australian mining town of Kalgoorlie.

Every Saturday, Barry competed in local competitions and as State Champion was the envy of his mates when rewarded with boxes of the much sought after Coca-Cola. His location and skill-sets have changed over the years and the stakes much higher but this man is still winning prizes.

Professor Barry Marshall is an Australian Physician, Nobel Prize laureate in Physiology or Medicine and Professor of Clinical Microbiology at the University of Western Australia.  After decades of the medical fraternity believing that ulcers were caused by stress, spicy foods and too much acid, Marshall and Robin Warren showed that the bacterium Helicobacter pylori (H. pylori) is the cause of most peptic ulcers. This discovery has provided a breakthrough in understanding a causative link between Helicobacter pylori infection and stomach cancer.

The meeting of these two physicians was a true pivotal moment for science.  Warren had become aware of the existence of a unique curved bacteria, Helicobacter Pylori and he invited Marshall to pursue this research together.  In 1984 after several years of research, rejection and criticism from medical researchers, Marshall decided to take matters into his own hands and used himself as a guinea pig.  Without discussion, most notably with the ethics committee, Marshall drank a Petri dish containing cultured H. pylori, expecting to develop perhaps years later, an ulcer.

This happened just three days later. The infection was successfully treated with antibiotics and the rest is history. It was certainly an unusual method of proving a point but Professor Marshall decided that it was easier to ask for forgiveness rather than get permission!

Nowadays, these types of ulcers are detected by more traditional methods via breath tests, which were also developed by Professor Marshall.

Power Nap – The Most Important Tool

This award-winning scientist rates sleep as his most important performance-enhancing tool and knows that he needs eight quality hours per day. Marshall spends four to six months of the year travelling for research and speaking and this does impact on his ability to get enough sleep.   A strategy is firmly in place though, as Marshall takes a power nap on a daily basis.  If sleep has been short the night before, he resolutely schedules an empty time in the day precisely for this purpose. His naps vary in length between one to two hours and Marshall has developed a specialist skill that enables him to power nap anytime, anywhere in the world and on any surface.

Sleep deprivation can be torture and has been used as a weapon for centuries. When tired, your body acts as though you have a blood alcohol level of 0.05, although being tired isn’t quite as much fun as having a glass of wine!

The jury is still out on the exact amount of sleep required but most people need 6-8 hours per night to be effective and perform at their peak.  The variables in determining how much sleep we need include: age, state of health, the weather, physical activity, employment challenges and your emotional state. Each of us innately knows how much sleep suits our own body. It doesn’t mean that we listen!

These politicians and celebrities have bragged about how little sleep they need – with the implication being that they are tougher, more productive and more suitable for leadership because of it. But are they really based on some of the questionable behaviours?

Sleep is directly related to stress and resilience. If you don’t get enough sleep, you get stressed and being stressed lowers your resilience. Sleep deprivation also negatively impacts your ability to utilise food and blood glucose. Alarmingly, it also accelerates the ageing process.

No one is entirely sure why we sleep. We do know that it helps with rest and rejuvenation – of both mind and body. Growth hormones peak during sleep as do many enzyme reactions. Experts agree that we need it and that it is a learned behavioural pattern.

The quiet sleep phase (NREM) accounts for 75-80% of the night and has four stages in each cycle throughout the night.

The active part of our sleep (REM) is where dreams occur. Nervous and mental activities increase with body temperature and heart rate is also increasing. The characteristic darting of the eyes occurs during this phase of sleep. This occurs predominantly in the last third of the night.

How do you get good sleep?

In the glaring light of a tired day, it is often tempting to give in to what is commonly known as the ‘nanna nap’. Many peak performers take a daily nap to keep their brain functioning at peak levels and like Barry Marshall, actually factor this into their day.

Are you a power napper? 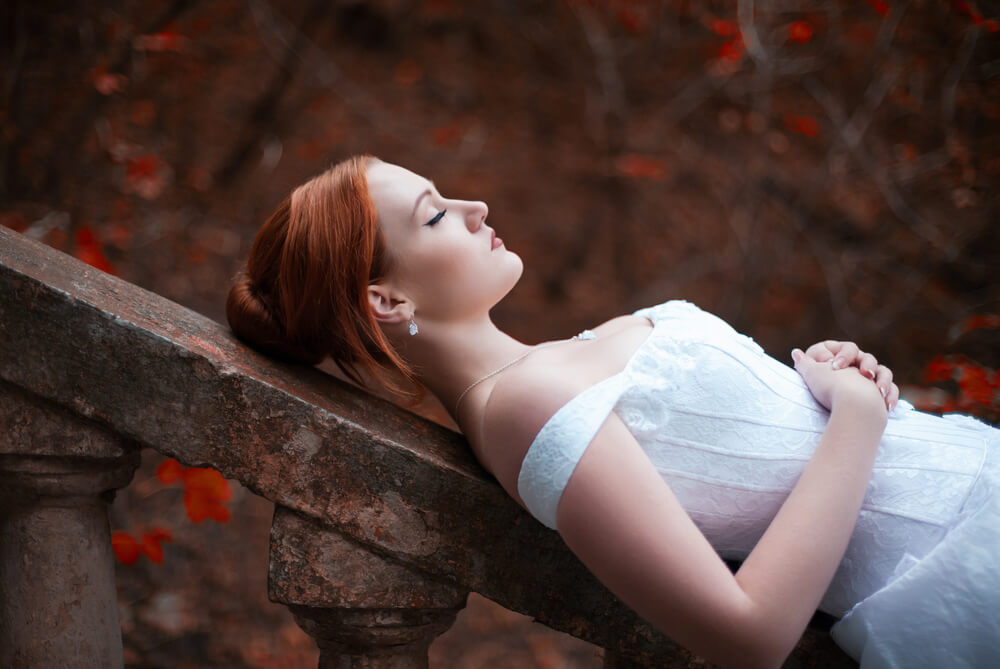 Sometimes when I am feeling tired, I envy Sleeping Beauty.  I love that nobody bothers her.  Sure, they can’t find her in the overgrown castle grounds but nevertheless, she enjoys uninterrupted deep sleep. In our crazy, busy lives sleep seems to be one of those things that is easily sacrificed or at least diminished in the vain hope that we can achieve more, more, more. Recently I have been fortunate enough to interview Professor Barry Marshall as part of  a series of interviews for my second book. In 2005 Professor Marshall was awarded the Nobel Prize for Physiology for his work with Professor Robin Warren in showing that most peptic ulcers are caused by the bacterium Helicobacter pylori and not a result of stress, spicy food and too much acid. A truly interesting story and discovery. Is there a link between ulcers and sleep? No, but Barry Marshall believes that sleep is vital to not only his well-being but his daily physical and mental performance.  We are talking about someone who has a demanding job with a family, spends around 5 months of the year travelling and presenting at conferences and other meetings and really needs to have their brain running at full speed.  Sleep is a topic that attracts much attention and a recent symposium at the Australian Institute of Sport highlighted this crucial aspect of our lives. Dr Charli Sargent who is based at The Australian Centre for Sleep Research provided a good reminder that sleep is important for: growth – hormones  are released (essential for children and adolescents), energy conservation, memory and learning and tissue growth and repair.  How much sleep you need every night is very individual but most experts in this field will advise us to get between 7-9 hours of good quality sleep each and every night. Dr Sargent suggests there some ways in which you can enhance your sleeping habits and they include:

Deep sleep is really important and often seems to be the elusive element but it does accounts for around 20% of sleep time and involves growth and repair while REM (Rapid Eye Movement) involves dreaming, memory and learning.  Sleep impairment can have a direct impact on our memory and I know that when I am tired, lots of things seem to fly out of my internal hard-drive, some of which don’t seem to come back again. Sleep impairment is directly proportional to your daytime performance but the secret weapon could be napping. Napping is beneficial when sleep at night time is not adequate to alleviate sleep pressure. Professor Marshall uses this tactic often and finds that a 60 minute nap in the middle of the day ensures that he can maintain a high level of performance and productivity.  He has perfected a skill that I would love to have and that is his ability to sleep or nap anywhere in the world in any situation.  Barry feels the ideal time frame for him is 60 minutes and this fits right in with expert advice in this field. This may mean sleeping on carpet or at a desk or on the floor in airports fully clothed with shoes doubling as a pillow. Italians have got the napping skill sorted and their culture reflects the need and support for the siesta straight after lunch.  The Australian culture (and many others) do not support napping and we often feel the need to ‘carry on’ even when our brains and bodies are telling us otherwise. In the event that napping is not possible for you, Professor Marshall suggests scheduling empty time in the day to avoid overload and give your brain some quiet time, so when you are expected to be as productive at 5pm as you are at 9am, you are up to the job. When it comes to our health, sleep really is one of the best performance enhancing tactics.