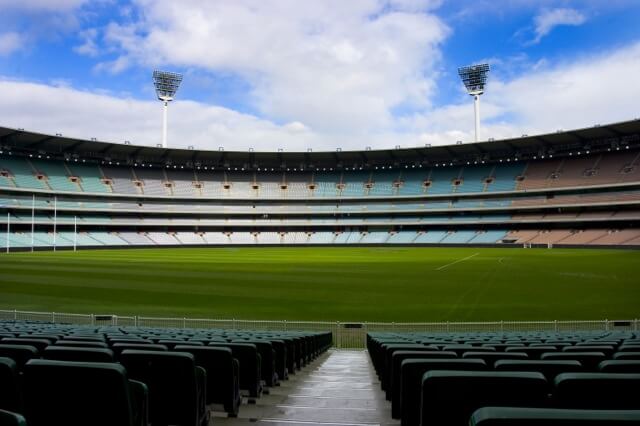 Perfectly imperfect. I debated whether I would sh