On the sixth day of Christmas my true love gave to me… Six sharks a swimming…. five kanagaroos, four cuddling koalas, three little penguins, two pink galahs and a kookaburra up a gum tree. Rottnest is a gorgeous island 20km off the coast of Western Australia inhabited by quokkas and people seeking rest and relaxation.  Each February thousands of crazy people swim the channel between Cottesloe and Rottnest and on two consecutive years I joined the throng as part of a team of four.  Although I love the beach, swimming long distances is most definitely not my forte but luckily for me I had barely any space in my head to think about the actual swimming thing.   All I thought about for 5-6 hours solid was a shark nibbling at my toes. Western Australia seems to be the favourite hang out joint of sharks at the moment but despite this I know intellectually that the likelihood of me being attacked by a shark at any time is far less than the risk of crashing my car, but my heart seems to win every time. Sharks are multi-faceted because the finned hunters are not only feared by many but can also be the carrier of mercury. For many of us this is not a concern but for those of you out there who are pregnant or considering being pregnant, mercury in large amounts can harm an unborn baby or young child’s developing nervous system.  Fish ingest mercury from streams and oceans as they feed and it binds to their tissue proteins (such as muscle).   Food processing, preparation and cooking techniques don’t significantly reduce the amount of mercury in fish. No need to panic but some tips for mums-to-be are: 1.  Avoid fish with a high mercury such as shark, swordfish, barramundi, gem fish, orange roughy (deep sea perch), ling and southern blue fin tuna. 2. Limit other fish, such as tuna steaks, to one serve per week or three 95g cans of tuna per week (smaller tuna contain less mercury). There are no limits on the intake of fresh or tinned salmon and fortunately, most fish in Australia have low mercury levels. 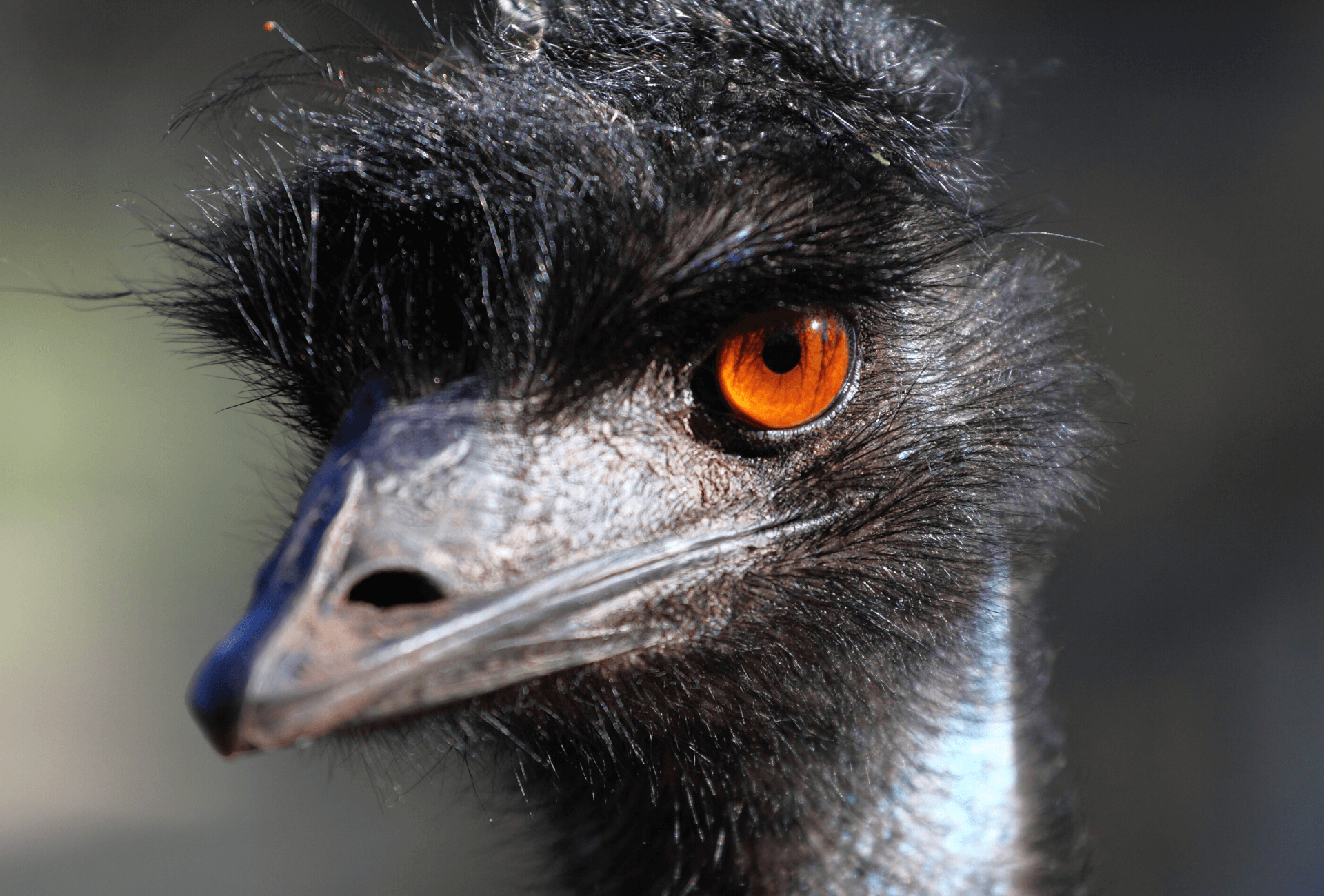 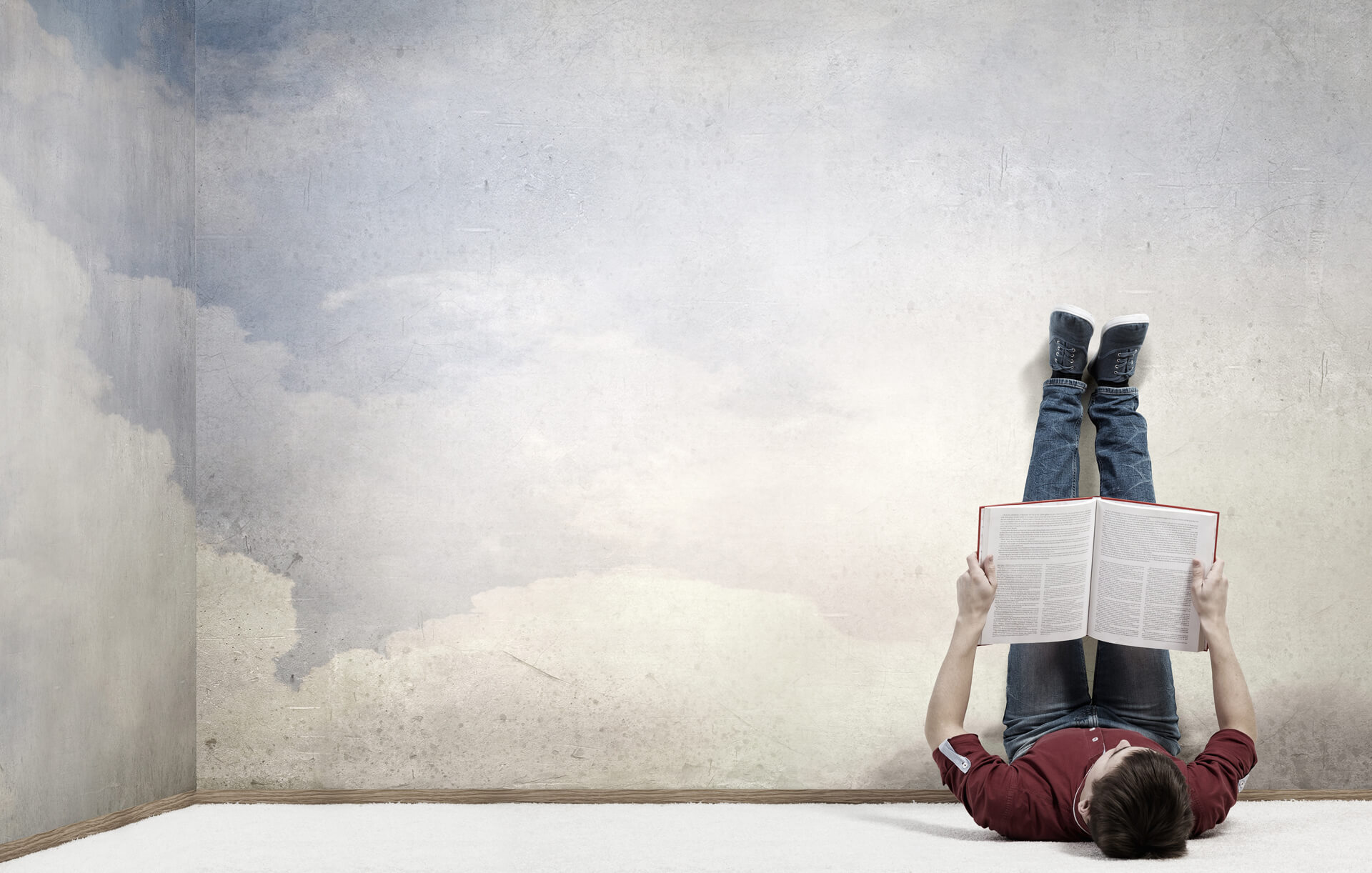 Legs Up the Wall – The Daily Yoga Pose for Instant Calm

On the Fifth Day….

On the Seventh Day….
Scroll to top