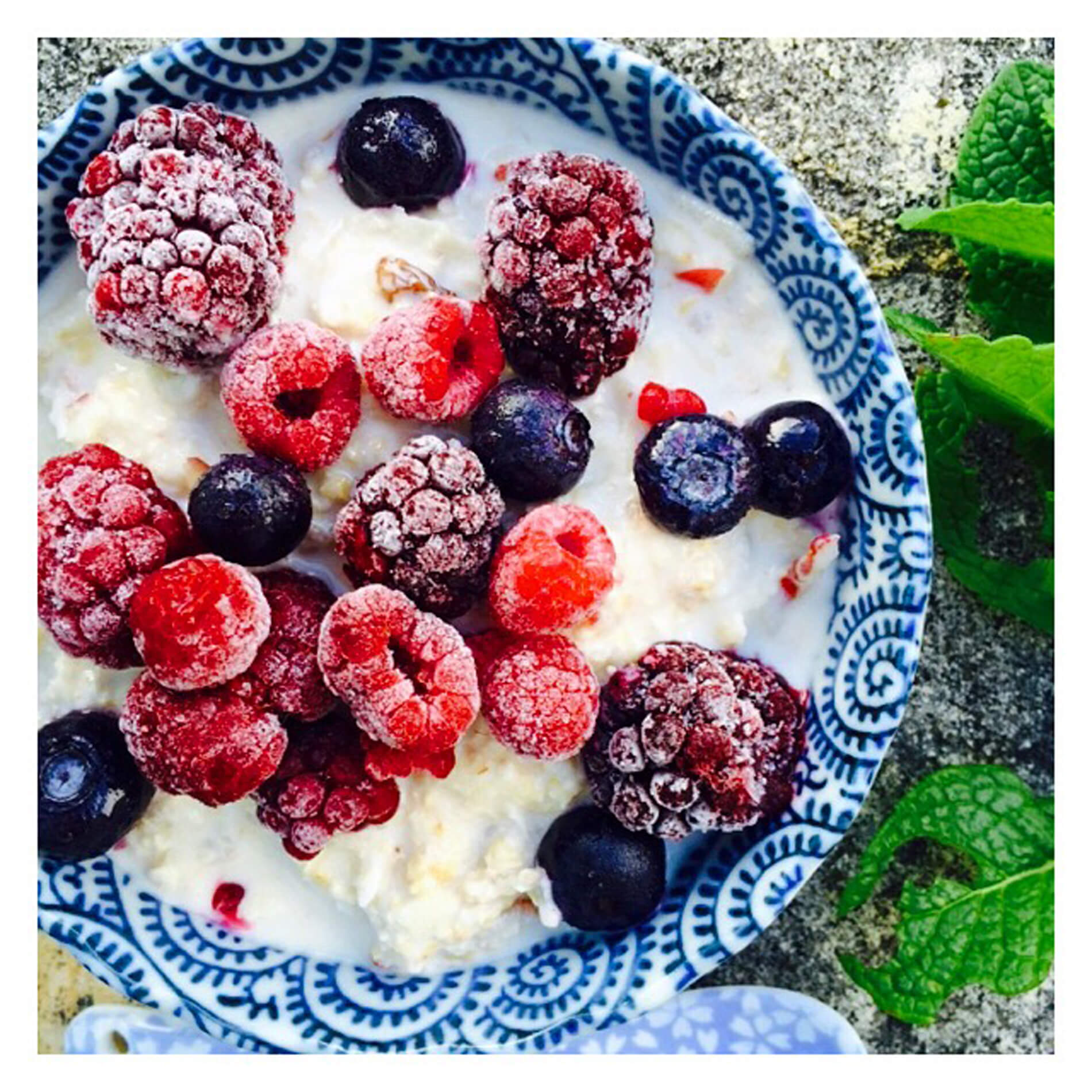 Overnight Oats – How to Make This Simple Super Breakfast Keep your eye on the ball Coconut Water, Milk Or Cream – What Is The Best Pick?
0 replies

Your Health and Weight Story – what are you telling yourself?

Get Packed – how to organise your healthy lunch
Scroll to top