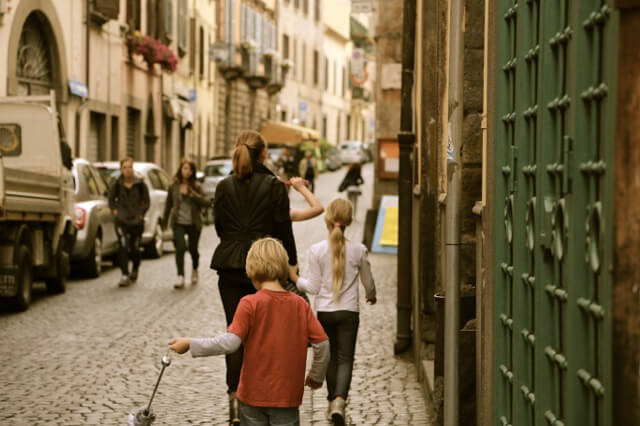 I don’t do jaywalking.  It is forever linked with my 15 year old self and a very heavy hand gripping my shoulder.

A hand that appeared out of nowhere while I casually flicked through the clothes rack of my favourite department store. The burly policeman attached to the hand had followed me unseen from the moment I crossed the busy city street, initially with a green light but caught in the transition to flashing danger red.

The paralysing fear was overwhelming and something I have never forgotten.

Why then, many years down the track, did I find myself crossing a crazy busy intersection with a horde of other commuters against the lights? Simply because I switched off my brain, became a sheep and went for the basic default option of following the crowd.

But isn’t that exactly what we do in other parts of our lives when confronted by irrefutable evidence that something or anything needs to change?  Those somethings are the things we need to do to improve our physical and mental performance and well-being.

We follow the crowd rather than stand out from it. We so easily revert to the default position which requires no thought, no action and no configuration.

Hitting the snooze button instead of getting up and exercising, broken relationships and ineffective communication, making poor food choices, putting up with a stressful job, getting caught up in social drinking, being mindless rather than mindful and not striving for more than the average.

One thought on “Dare to leave the flock”

Is there anyone else who eats the same meal like t