Blog - Latest News
You are here: Home1 / Bigger is not necessarily Better Bigger is not necessarily better. In the world of Sumo at least. Last night, as I watched with my very own eyes, the Mongolian champion Hakuho manhandled his opponent Kotooshu to remain undefeated at Summer Grand Sumo. The champion was one of the smallest (relatively speaking) wrestlers there. What a cultural experience. Sumo wrestlers pretty much do the opposite to what we might do to lose weight. They eat lots and often and their speciality is “chanko” nabe, and chunk nabe has tons and tons of meat. In fact, that’s about half of what you put in there. There’s all kinds of meat; beef, pork, chicken, you name it. Plus there are noodles cooked in the broth. Supposedly, this is what sumo wrestlers eat to keep the bulk on. I have tried to avoid the ‘sumo’ diet while in Japan, which is pretty easy as the food here is divine. I have had my yearly dose of omega-3 fats from all the delicious raw fish and seafood, a flood of anti-oxidants from vats of green and oolong tea and a ton of essential iodine from ribbons of seaweed. There is much to be learnt from Japanese portion sizes, they are much smaller than what we eat in the Western world and they don’t eat between meals. There are no coffee or tea breaks either. One would think this is all helping assist the Japanese in having the highest life expectancy in the world. Lets hope Sake has some benefits too. Get Behind It – Bowel Cancer Awareness Month The beauty of a wellness retreat How are your choppers? 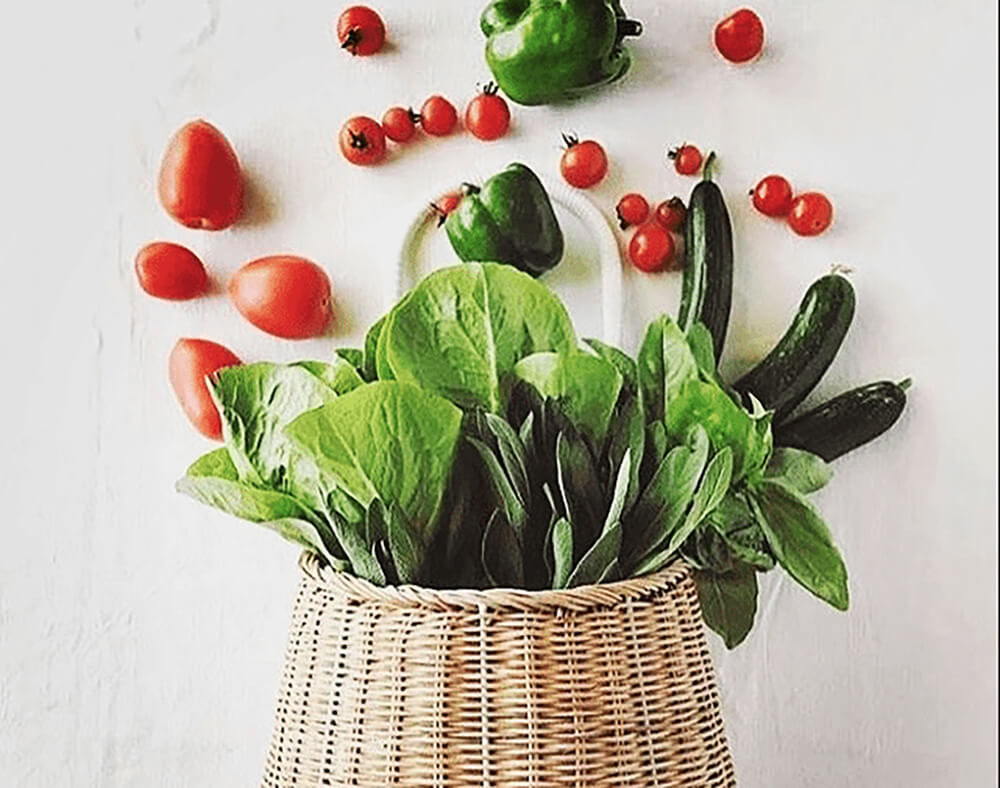 Cooking Up A Storm – A Vital Skill Set
2 replies